BISE Rawalpindi Board Matriculation Annual Examinations 2022 are starting from 29th July 2022 and the date sheet will be announced in the month of June. For the latest updates on our page. 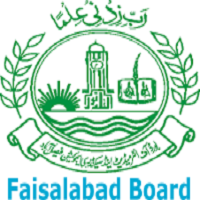 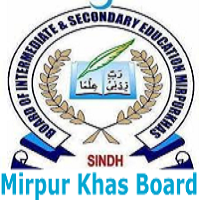 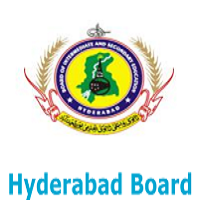